Corona Virus got your family down? Print this fun game to play with your family. Some of the activities are related to being healthy and some are just plain fun!

Download the game and both sets of cards, Players will complete the activity or answer the question depending on the color of the space they land on. You may need to reuse cards so make sure you have a discard pile for both blue and green cards!

You will need game markers and all three printables to play. Some activities require additional supplies, like access to soap/water and paper/pencil. 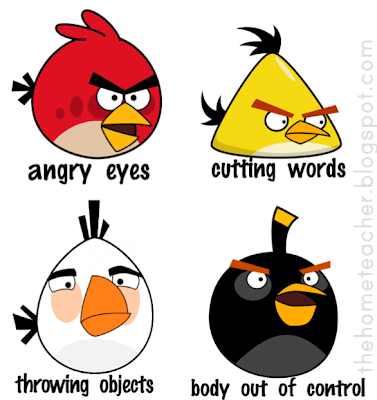 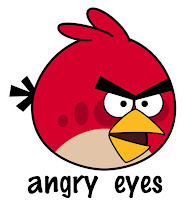 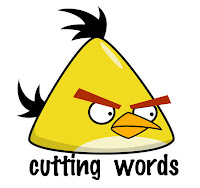 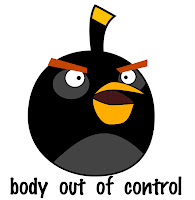 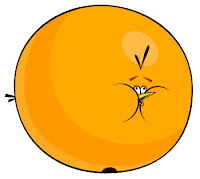 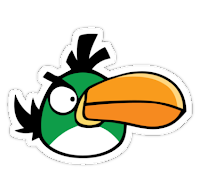 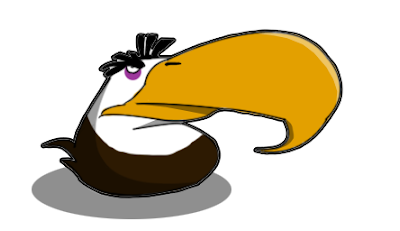 I have been busy creating some new quiet kits for my almost 4 year old little girl. Our kits have evolved right along with my Boo. As she is getting older and has a longer attention span, I am able to pull more independent activities (versus how am I going to entertain my child so she can actually SIT for 30 minutes!!!) 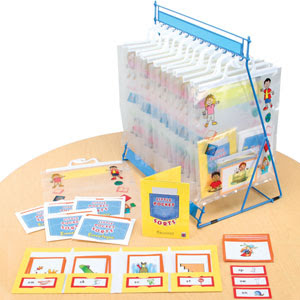 I saw a great pocket folder set at Really Good Stuff. Like many of you, I can’t spend enough time thumbing through teacher magazines and I can spend plenty of money on teaching supplies! I saw this and knew immediately that I would embark on a DIY version and incorporate that into our latest quiet kits! 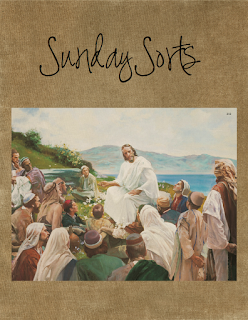 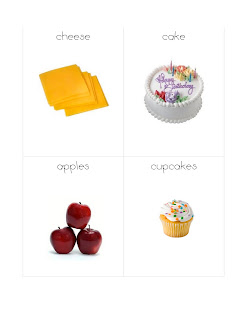 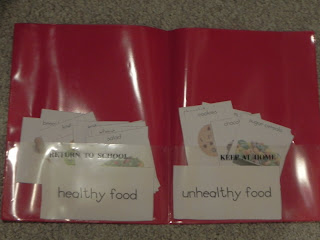 This sort would be a perfect fit for units on nutrition, health, and taking care of our bodies. It can spark conversations on the importance of eating right and the consequences of our food choices.
The images in this sort were mainly found from google images. And the great copyright follower that I am forgot to write down where I grabbed the pics. For that reason I ask that you use this sort (and other sorts to be posted in the future) for home/classroom use only.
I hope this helps your little ones learn more about those healthy food choices!

Toddler Tug-o-war
Here’s an easy and fun activity that will only require two bibs! Loop the two bibs together and have your tot hold one bib and you hold the other. Then have your tot pull on the bibs. My daughter didn’t really get the concept of pulling at first, but it will come quickly with this game.
A great suggestion is to be sure that your tot is sitting down so that when the loops break he doesn’t lose balance and fall down. Laugh and clap when the bibs pull apart and talk about which one stayed together and which one opened up. Talk about the colors of the bibs, and any words or pictures on them. For the older toddlers, have them hold the bib in their right hand and then the left hand while pulling each time. Then try to see if he can pull the bibs apart by himself. My daughter thought this game was hilarious and we played it over and over and over…. (you know how it goes!)

This activity was taken from TODDLERTODDLER.com- check out this great site!

Toddler Twister!-
This is a fun game for the whole family to play! One way to play is to print out a sheet of shapes and then cut them out, but you can use large foam shapes or shapes drawn on an old white sheet. The sheet idea would be easy to pack around anywhere- go play in the backyard! Put the shapes (or shape sheet) on the floor and then have your toddler stand or sit on each shape. Once she has mastered that, then have her put one foot/hand on one shape and the other foot/hand on another shape. Maybe she can touch her nose to a shape! If your shapes are multi-colored, you can discuss each of the colors as your tot hops on and off the shapes.

Supplies Needed-
– shapes (can be made out of paper, or if you have foam or material shapes they would work as well)
– masking tape
– floor space

There are some simple, easy resources to teach your little one about the 5 food groups! I struggled at first to come up with some ideas- but I think I have come up with a well-rounded list:

Here are the sorting cards for the food groups from this great site. They have some great downloads.

There are some food pyramid coloring sheets from the Produce for Better Health Foundation. There are some arts and crafts ideas using the food groups from Everything Preschool. Check out the nutrition page on our site’s wiki for more ideas!

Swinging
What kid doesn’t like to swing? If your little one seems ready, you can start showing them how they move their legs to pump in the swings. It may take awhile to pick up, but if they are trying they are making the swing more of an exercise than a ride!

My daughter could sit on a swing for hours. Literally. I am excited to make this a more active game for her and I know she’ll have fun! And thats what its all about! 🙂

Hula Hoop
Grab a hula hoop and you and your tot can have lots of fun! There are many different games you can play with one of these simple toys. You can have a hula hoop contest to see who can keep it up the longest (without holding it of course), you can roll them, you can use them as giant sorting rings to sort (if you have 5 hoops sort plastic food by the food groups OR if you have 2 sort by opposites like things you use at night/day and hot/cold- possibilities are endless!) You can also toss the hoops and see who can throw them the farthest!

Toddler Twister
“This is a fun game for the whole family to play! Print out the sheet of shapes and then cut them out. Tape them to the floor in a small group and then have your toddler stand or sit on each shape. Once she has mastered that, then have her put one foot/hand on one shape and the other foot/hand on another shape. Maybe she can touch her nose to a shape! She might have to think about what to do next with her body? Or she might turn in circles to try. You’ll enjoy watching her and she’ll have fun with all the shapes.

Supplies Needed- – Printer to print out the shapes—-
( or use construction paper)
– masking tape
– floor space=”http:>

Tips/Suggestions-
– Ask your toddler to jump on each shape, then jump off to review “on” and “off”

– Talk about the colors of the shapes while trying to put a hand/foot on each one.

-Show by example…see how twisted up you can get and your toddler will get a chuckle seeing you try and then falling down. “

I am really excited to try this out with my daughter! Our good camera is in the shop getting repaired (thank heavens we purchased the extended warranty) so if I take pics I will update this post.

Happy Teaching and have lots of fun!

Dance
All you need is a good beat and dancing seems to come naturally! This is a good time for our little ones to show some freedom of expression with their movements and to just have a good time. We dance at least once every day-not only is it good exercise, but my daughter really enjoys moving (and I am happy to see her release some of that energy!)