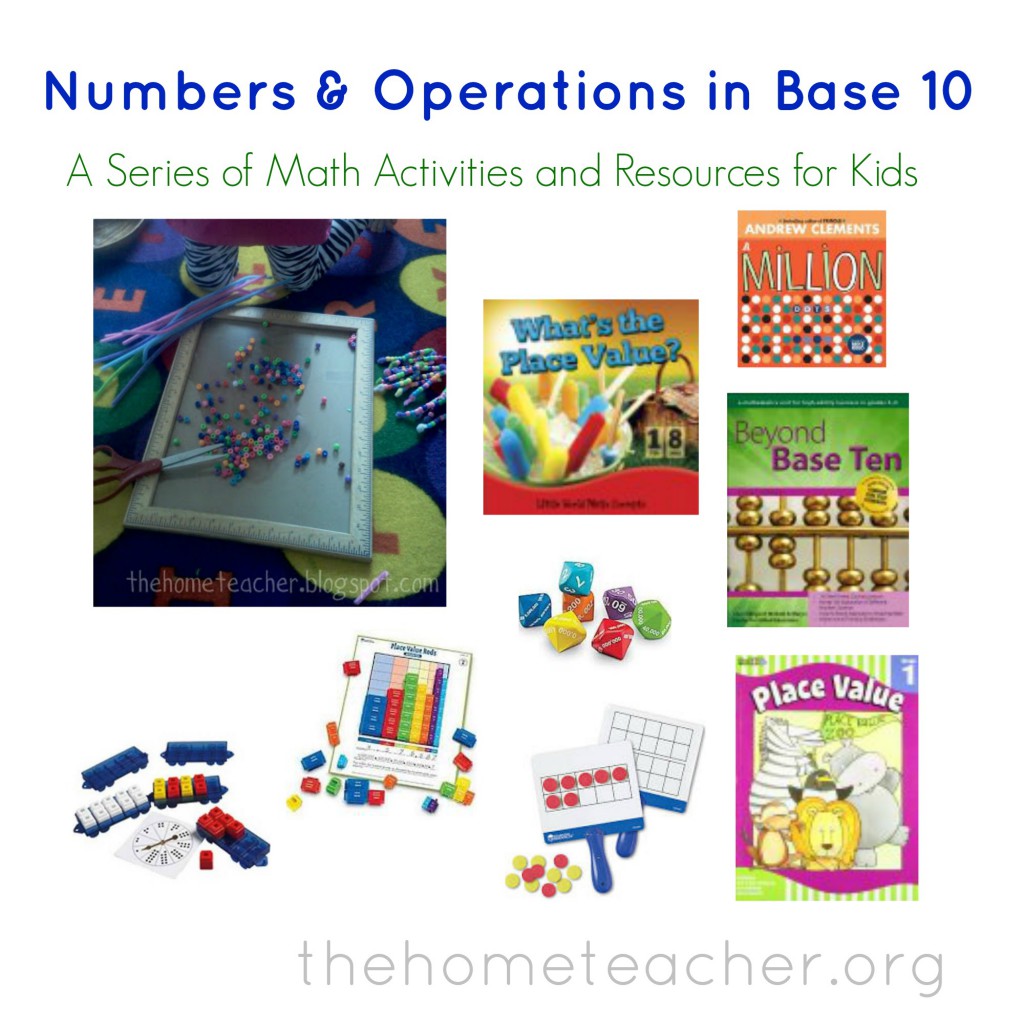 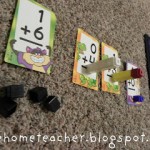 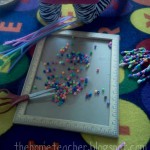 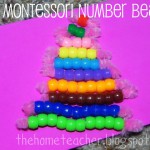 2 thoughts on “Numbers & Operations in Base 10: A Common Core Math Series”