We started our breathing exploration playing a fun game called Oxygen Cycle. I adapted the game I found at PE Central to meet the needs of my four year old. To play this game I drew an outline of a person with sidewalk chalk… making sure to add a mouth, trachea, lungs, and muscles. The only supplies you need are beanbags. The oxygen (pile of beanbags) started out at the mouth. Boo would run to the mouth, get some oxygen, run down the trachea path, through the lungs, and then to a muscle. When she got to the muscle she would have to perform a little exercise- like arm circles, jump in place, etc- until she ran out of oxygen. Then it was back through the lungs, trachea, and to the mouth to get more oxygen and repeat the process. And while we were playing Boo made some adjustments- like deciding it was much more efficient to ride her bike down the trachea path instead of running. And then piling her bike with ALL the beanbags instead of going back and forth. 🙂 We both had a good time, and that’s what counts! 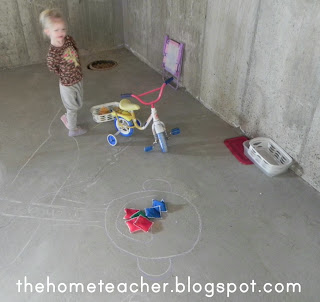 We watched an episode of Blue’s Clue’s that talks about taking a deep breath when you feel frustrated. Not that my Sweet Pea is ever frustrated- ha! Good lesson on how deep breathing relaxes our body. (For those that are curious and want to watch this with your little ones it is Season 2 Episode 18)
Our little family spent an evening doing various lung activities (found here). We took a straw and taped string on the end. Boo blew into the straw and watched the string elevate. The longer/deeper the breaths were, the longer the string would float. 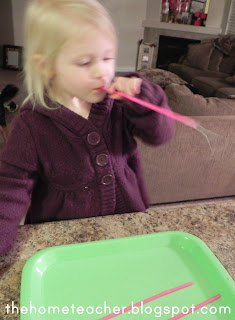 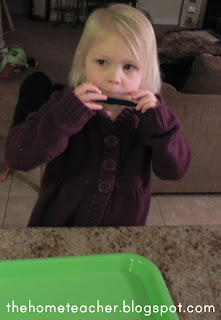 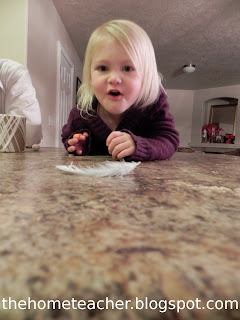 And then we made a lung! It was SO much fun! A must-do if you are planning on teaching your child about the respiratory system. I followed the steps found here and it worked perfectly. A great visual of the trachea, lungs, and diaphragm. And how the diaphragm contracts during the breathing process. Boo  was able to see that the diaphragm goes down to create room for the lungs as they expand. 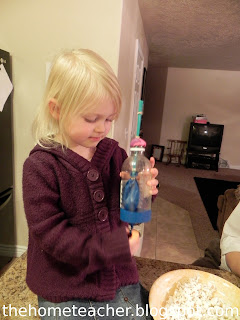 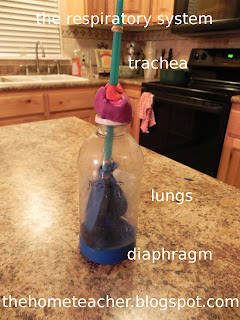 We couldn’t forget to add lungs to our body (Boo has named her Bony. What a name, right?) 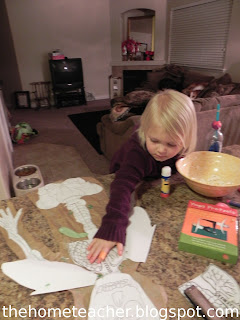 We glued some bubble wrap on top of the lung picture (since there is air in our lungs) and added a diaphragm. 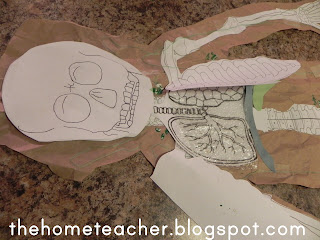 Last but not least… a great resource in teaching kids yoga breathing techniques (as well as lots of other yoga poses). 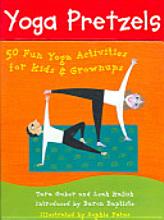 For more ideas check out my Pinterest board on the human body: 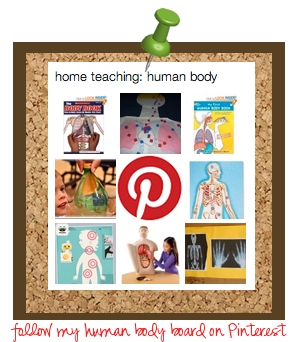 Tomorrow we talk about the circulatory system! Boo told me tonight she wants to add meat to her body chart…any suggestions? 🙂
Happy Teaching!