Our first mini Exploration unit this month has been on dinosaurs. Funny thing- last September we were doing the same thing! A little repetition never hurt anyone! Here are some of the activities we have done together as part of our exploration: 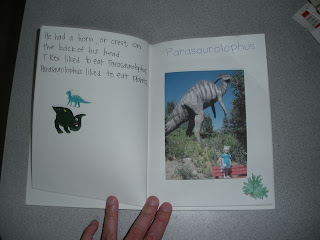 Some dinosaurs were not at the dinosaur park (shock to me!) In that case, I just downloaded an image of that particular dinosaur. 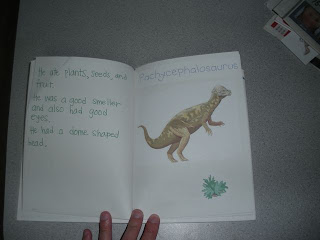 We ran out of room in her book so I had to put four pics on the inside back cover. 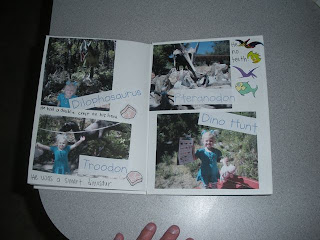 I really should just make a sequel with her because she is quickly adding more dinosaurs to her schema! You may have noticed the little meat/plant stickers on each page- those represent what each dinosaur ate. The reason why we put those stickers on? My daughter is very interested in their eating habits! 🙂 We also sorted dinosaur stickers and added those to each of the pages. 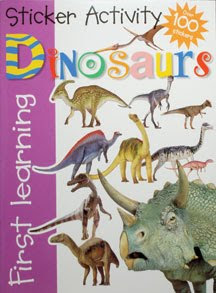 We have had so much fun learning about dinosaurs- and I know we are nowhere near the end of learning about these prehistoric animals- but I just wanted to share with you some of the activities that have helped our learning grow! Remember to keep your manipulatives/books/games that you make- you never know when your child will pick up interest in that particular topic again!

2 thoughts on “Dino Learning- Our Expedition to Prehistoric Times!”